We think of money as two dimensional, we make it and we spend it. We treat it as if it moves in lumps that remain constant and no matter how we use it the properties of money remain static and its efficiency remains constant. That a dollar will buy one dollar’s worth of something at all times during the month.

Because of the compounding effect of interest calculations one could grow wealth at a phenomenal rate and therefore become rich while others remain poor.

The effects start out slow and but if left alone, over time would begin to grow exponentially!

Those who play the money game by two dimensional rules just exist and fuel the engines of those who play the multidimensional game of money with precious resources that are given over to those that are in the know and with patient skill are grown to great piles of wealth while the rest of us look in awe and jealousy.

Occupy Wall Street is about the two teams of people playing the same money game with two sets of rules. So that the 98 percent…two dimensional players give their potential wealth to the 2% of the players who understand the multidimensional properties of money and the rich get richer and poor get poorer. And the poor accuse the rich of theft and the rich accuse the poor of sloth.

When the only difference between the two is the level of knowledge, and ignorance on both sides. I propose that those in the know want to remain the ones with the power of this knowledge and invent cunningly devised fables so that the two dimensional players believe that they are being benefited somehow. While in reality a type of slavery has emerged. One predicted by the Bible…The borrower is slave to the lender!

When the game is played with the intention of keeping the 98% in the dark then we have crossed over into the realm of Financial Violence. More and more ways are invented to gain more and more access to resources that can be exposed to the power of compounding interest to build wealth.

The 98% can be educated about money’s many properties and the power and use of mathematics to increase the efficiency of the wealth building power of money. But now Wall Street has employed the power of algorithms and super computers to run those algorithms to increase the efficiency of their earning power many times. A with time and experience on their side it would be difficult shift the balance of power.

The 98% are not only going to need education but also need access to powerful algorithms that will grow their wealth as they break the bondage of the slavery of debt. With the power of algorithms and specialized computers the playing field on which the two teams compete becomes leveled and now anyone of the 98% can become free from the slavery of debt and gain access to the power of wealth building, even before their vast education on finances is completed.

Copyright © 2010 by Donald Daniel
All rights reserved. The PILL Method content or any portion thereof may not be reproduced or used in any manner whatsoever without the express written permission of the publisher. 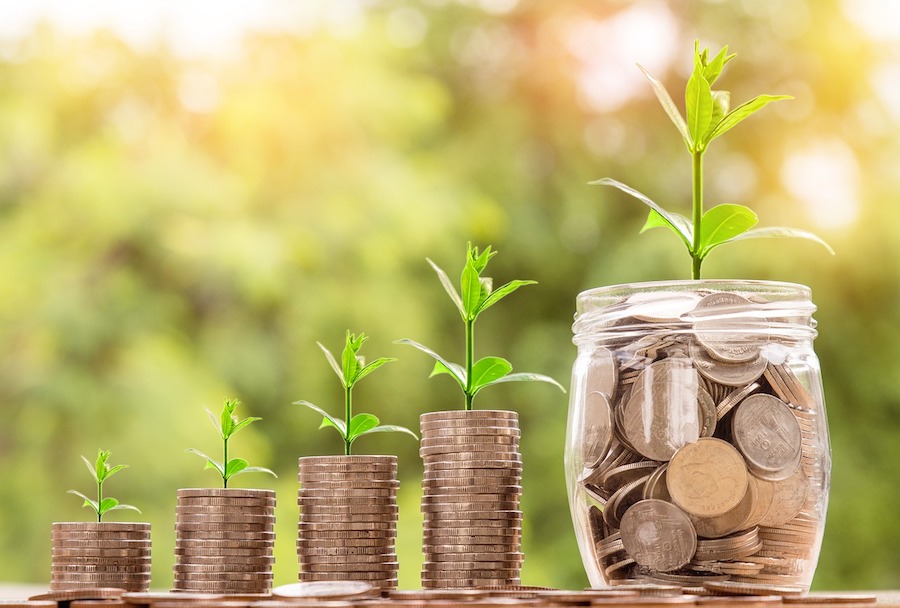 The Illusion Of Freedom!

Power of The PILL Financial Robot! 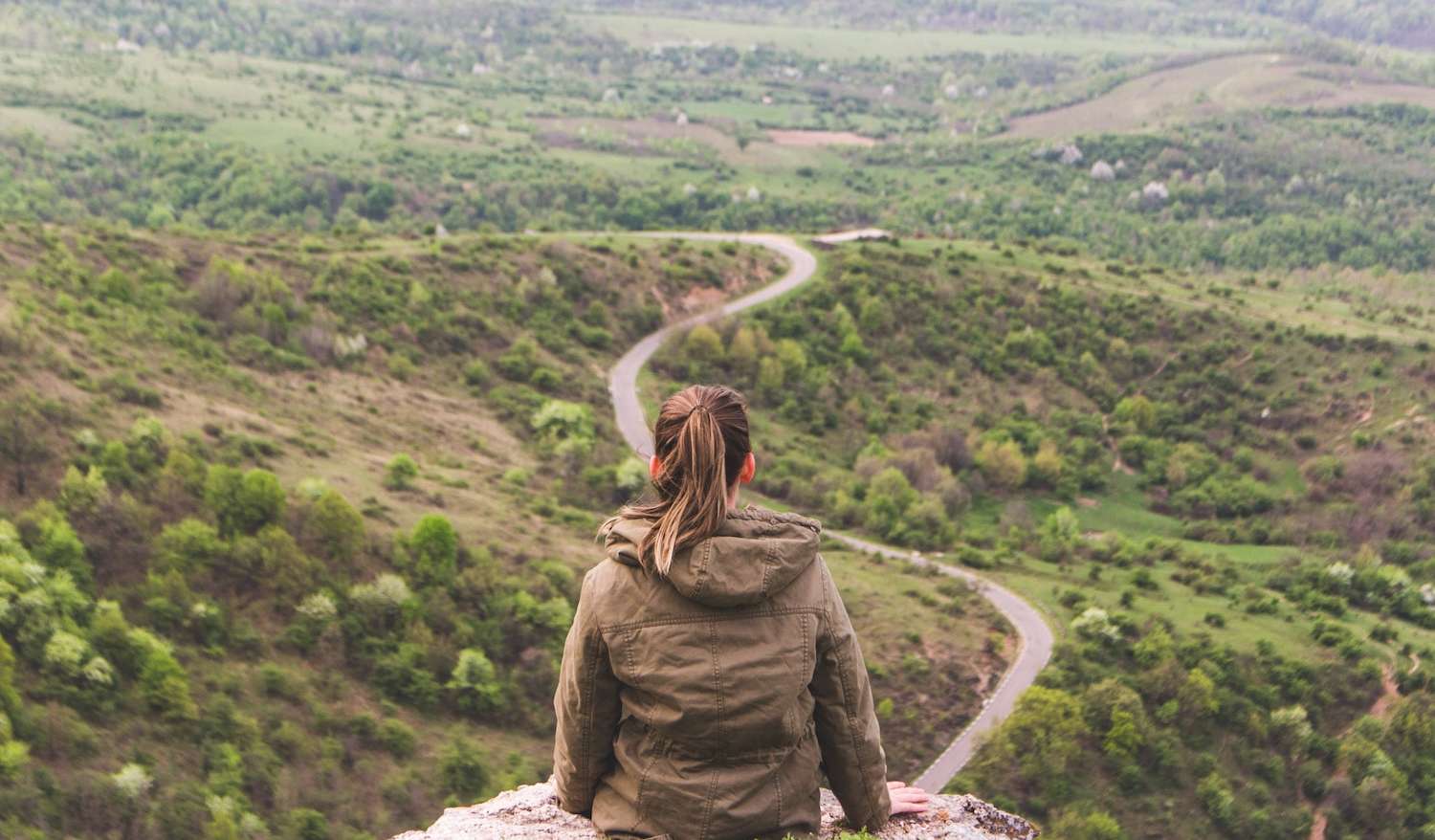 Are you ready to begin your journey?

Get A Savings & Earnings Report

The Illusion Of Freedom!